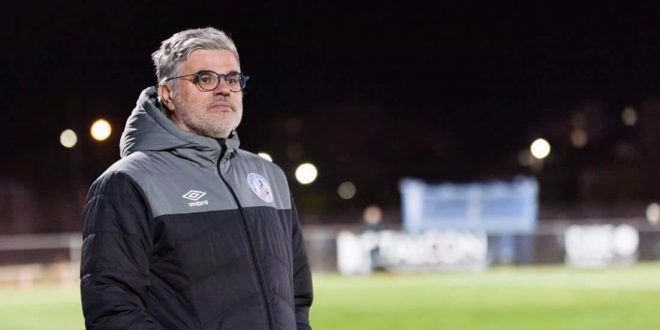 MKFC – U18 Player Expression of Interest 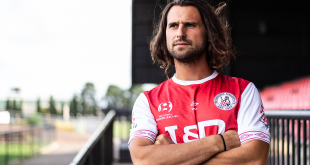 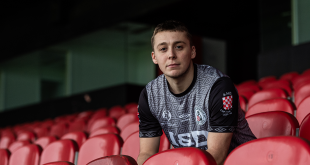 Hughes lands at Somers Street in 2020

Melbourne Knights Football Club can today confirm the departure of Head Coach Aljosa Asanovic along with his Assistant Dean Racunica ahead of the 2019 NPL Victoria season.

The duo were released by the club this week allowing them to join new Al-Ittihad Manager Slaven Bilic in Saudi Arabia.

Asanovic, a bronze medallist in the 1998 World Cup joined the club in October of last year on a multiyear deal, bringing with him an unprecedented level of professionalism, helping to stabilise the club after a dangerous brush with relegation in 2017.

The club would like to thank both Asanovic and Racunica for their services and wish them the best of luck with their new club. 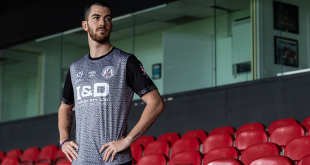 Petrillo makes the switch to the Knights