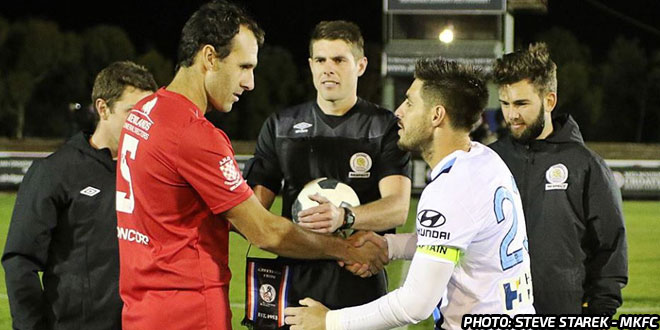 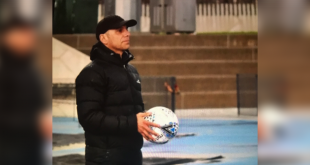 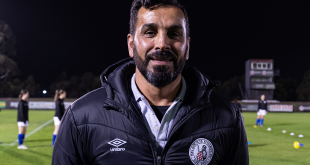 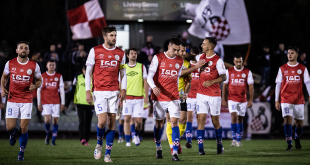 Excitement and anticipation continues to build as Melbourne Knights are only one sleep away from their massive FFA Cup fixture against Cockburn City.

Club captain and life-long supporter Milan Batur will look to lead his young charges into battle Knights Stadium plays host to a top level fixture after a 12 year absence.

“It’s good to be back on the National stage, it’s a huge opportunity for the club and be the captain makes me immensely proud, I think my Dad is more proud then me though. Hopefully we will have a good game”, said Batur.

Club legend and head coach Andrew Marth made his intentions clear at the very beginning of the season, FFA Cup qualification was a non-negotiable.

The path to qualification wasn’t without drama, as Marth’s young men found themselves 1-0 down away to the more fancied Oakleigh Cannons in injury time. Batur was instrumental in leading his side to the most unlikely of comebacks, scoring the equaliser before the Knights snatched the win with the last kick of the game.

Batur represented the Knights in the inaugural instalment of the FFA Cup when the Knights bowed out at the first hurdle against Queensland outfit Olympic FC, however Milan describes the lessons learnt from that contest.

“The first time we were in this competition, no one really knew what to expect. Now every club understands the importance and wants to be involved.”

“They are coming from Western Australia, and we don’t know too much about them, but we do know that every team that has qualified so far has been quality, and already we have seen two clubs beat A-league sides so we can’t take any team lightly in this competition.”

Melbourne Knights’ return to the national spotlight is an opportunity for the club to showcase their talents to the footballing community. On the pitch the Knights continue under the philosophy of promoting young home grown talent and currently boost one of the youngest sides in the NPL.

Off the pitch, fans are urged to wind back the clock and once again pack the stadium to re-create the famous atmosphere that is unique to Somers St.

“Hopefully all supporters can make it to the game, even those who don’t necessarily support the Knights, but Victorian football in general. I watched Heidelberg United in both their fixtures at home last year, and it was a great atmosphere” urged Batur. 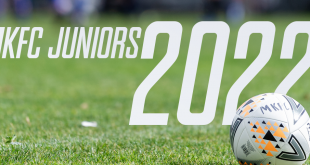 With 2021 almost over, it’s time to start thinking about the exciting possibilities lying ahead …