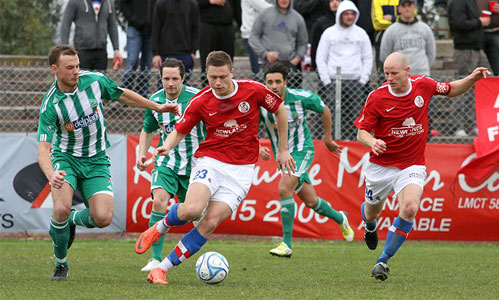 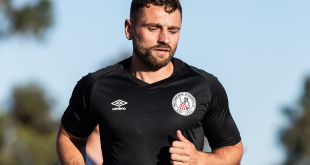 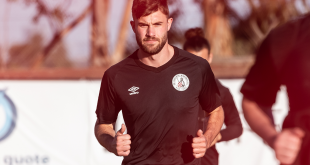 From Eagles to Knights: Brice returns 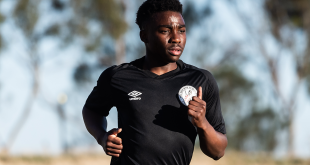 Despite the stalemate, Green Gully was the dominant side with several good opportunities including one to Graham Hockless which had appeared to have crossed the line.

After the match Cavaliers Head Coach Ian Dobson admitted that failing to put away chances may hurt his side in the finals, which are just weeks away.

“It was a performance I was quite pleased with; I counted nine clear good opportunities to score and we hit the wood work twice,” Dobson said.

“Our record this year shows we haven’t scored enough goals and in the finals you aren’t going to get those opportunities, maybe two or three if you’re lucky.”

Green Gully started the better of the two teams with a Roddy Vargas volley striking the cross bar and falling into the path of Osagie Ederaro who forced Melbourne Knights goalkeeper Aaron Romein into a great save.

Green Gully star Graham Hockless began controlling their attacks mid-way through the half and forced Romein into another solid save and narrowly shaded the post within minutes.

However towards the end of the half Melbourne Knights had their only solid opportunity of the half when Ryan Filipovic headed an oncoming free kick centimetres over the cross bar.

Controversy struck the game minutes before the half time whistle when Hockless was at the end of some great build up play by the Gully attack and stuck his shot into the cross bar.

The shot shook the framework of the goal and had appeared to cross the line before coming back into play. However the match officials did not seem to agree and waved play on.

Melbourne Knights began the second half with an opportunity ten minutes in as youngster Brandon Zezovski made himself some room on the edge of the penalty area and forced Rhyss Keane into a terrific save low to his left.

Green Gully came back firing as Jason Hayne and Ederaro forced Aaron Romein into a pair of fantastic saves before Hockless shaded another chance wide of the post.

As the game came to an end, so did both sides attacking opportunities as a frustrated Melbourne Knights home support was left with another year of no finals action for the former NSL Champions.

After the game Frank Juric, who was the caretaker coach for the Melbourne Knights with Andy Marth away on other commitments shared his disappointment of failing to reach the finals once again.

“It’s another year without finals at the club but we were actually really lucky to get away with a draw today,” Juric said.

“It’s been the story of the season, one week on, one week off. It’s bitterly disappointing because we still had a chance of playing finals. But not with a really poor performance like the one we had today.”

With a weekend off due to the State Knockout Final, the Victorian Premier League returns in two weeks with Melbourne Knights travelling to Kevin Bartlett Reserve to face Richmond on Friday 7 September while Green Gully host minor premiers Dandenong Thunder the following day. 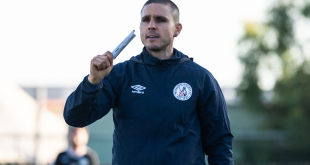