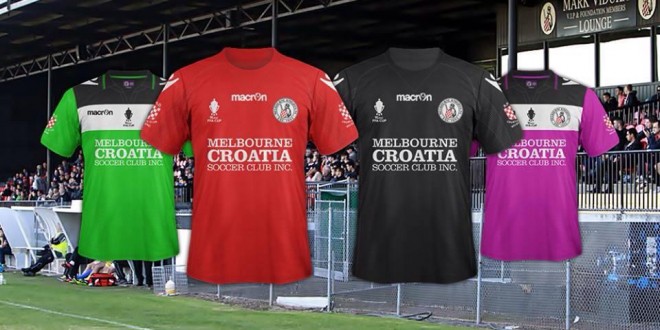 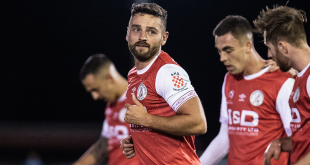 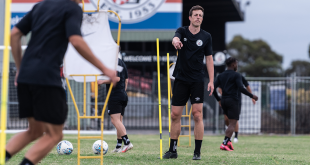 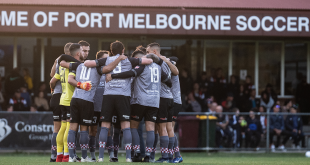 Melbourne Knights Football Club is pleased to announce it will be sponsored by Melbourne Croatia Soccer Club during the upcoming FFA Cup campaign, beginning in Brisbane against Olympic FC on July 29.

Melbourne Croatia Soccer Club, commonly known as the social club which owns the land on Somers Street where Knights Stadium is situated, will feature on the front of all playing kits for the FFA Cup.

Ange Cimera, Head of the Melbourne Croatia Soccer Club and Honourary Chairman of the Melbourne Knights Football Club, described the importance of the social club to the football club and how it stands to benefit from the exposure it will receive during the FFA Cup.

“If it wasn’t for the social club from the start, the football club wouldn’t exist as it does at the moment,” Cimera said.

“We run functions and events, things like Croktoberfest, so this is advertising for us. We expect 3-4,000 people to attend Croktoberfest and a lot of those people are from interstate … so it is commercially viable for us.”

Cimera, who has an association with the club stretching back to the National Soccer League days, was hopeful of seeing Melbourne Knights progress past the Round of 32 and potentially face one of the ten professional A-League clubs.

“The first step is for the club to go to Queensland and hopefully win that game to progress. I would love to (at some point) get an A-League club because I think this is the time of the year that they’re most vulnerable – it’s their pre-season and we’re match fit.”

AHD Melbourne and Geelong with feature on the sleeves while XL Concrete will feature on the back of the shirt. FFA Cup merchandise details will be available late next week. 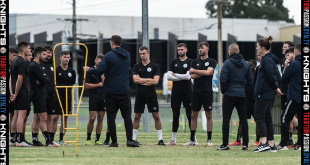