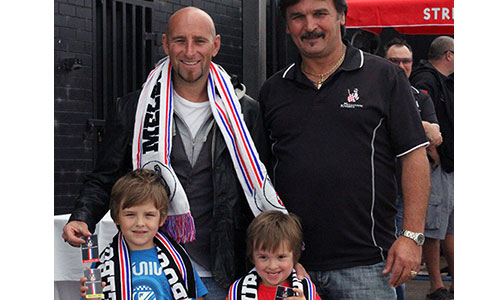 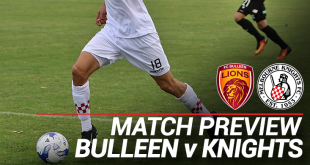 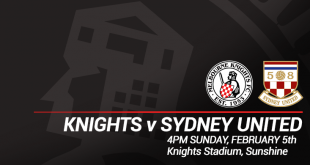 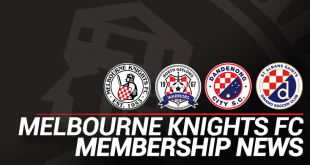 The Melbourne Knights are pleased to confirm that Danny Tiatto and family will be the Number 1 ticket holders for the 2011 AVPL season.

After playing in the Melbourne Knights 1994/1995 and 1995/1996 Championship teams, Danny’s football career skyrocketed, leading to 25 caps for the Socceroos. “The Melbourne Knights, at the time, gave me an opportunity to play week-in, week-out, and I was lucky enough to progress from there and make the Olympics under 23 side. I then progressed to the national side and to play overseas. I will definitely hold the Melbourne Knights very close to my heart and I’ll always have friends that are involved down there. Being the No. 1 ticket holder is an honour.”

Last year, Danny returned to the Knights, as he had always promised, to play 10 games for his former club. He was pleased with his final performance for the Knights.“I was happy, it’s always good to end something on a high, especially winning, and keeping the boys up.To finish it off like that, at the club that gave me the first opportunity to move forward in my footballing career was great. It was great to give something back,” he said.

The Melbourne Knights would like to thank Danny Tiatto for his loyalty and years of service to the club. We look forward to seeing him again at Knights Stadium in 2011. 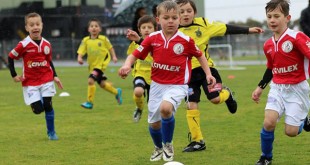 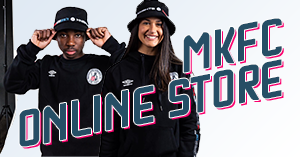