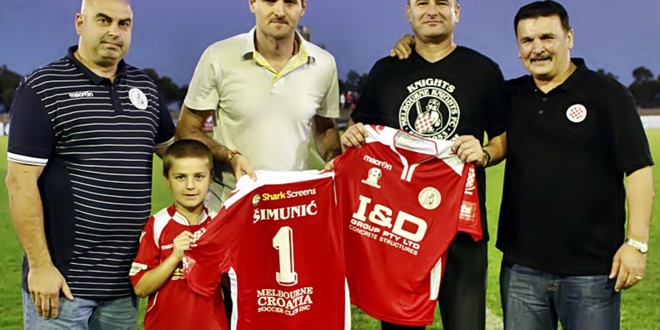 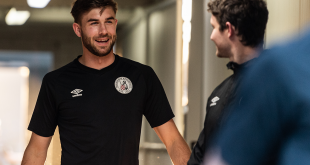 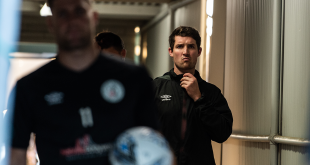 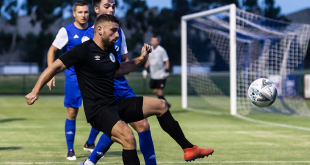 Melbourne Knights FC President Simun Samardzic has penned a letter of thanks on behalf of the committee to the members, supporters and sponsors after the Club’s 2015 PS4 NPL Victoria season which ended last Friday.

“I’d like to take this opportunity to thank each and everyone who has supported Melbourne Knights in 2015, from our valued members and supporters to our sponsors who we wouldn’t survive without.

“The season didn’t go the way we wanted in the end, with the senior men’s team going out in the Elimination Final last Friday night on penalties, but we’re proud of them all the same.

“It was a support effort from head coach Andrew Marth and the boys, who finished fourth in the league prior to finals, doing so after some big departures from our 2014 squad.

“Thank you to ‘Stabba’, assistant coach Frank Juric, team physio Iain McArthur, gear steward Mirko Rastocic and all the players for their efforts this season.

“I’d like to specifically thank our major sponsor I&D Constructions and Ivan Filipovic for their renewed support in 2015, as well as sleeve sponsors AHD Melbourne and AHD Geelong, who have been long-term supporters of our proud Club.

“I’d also like to thank back-of-shirt sponsors Melbourne Croatia and Xpro Constructions/ Ivan Delic/ Sharks Screens, with the latter joining us for the first time this season. Big thanks also to our shorts sponsor I&K Interiors, our corporate sponsor Bilic Gallery and another long-term sponsor Sky Air for their support in 2015.

“Our long, valued list of sponsors that are featured pitch-side on our sponsor hoardings are greatly appreciated, and we thank you also.

“To our members and supporters: thank you for joining at Knights Stadium – and the various away grounds – this season for the roller-coaster of emotions. Our Club would be nothing without our fans, and we look forward to your continued support in 2016.

“A HUGE thanks to our all our volunteers and my fellow committee members whose unpaid hours are the oxygen in the lungs of this Club. You are often the unsung heros of the Knights and we can’t thank you enough.

“Lastly, another HUGE thanks to our landlords and sponsors Melbourne Croatia Soccer-Social Club for the invaluable support at Knights Stadium before, during and after every single matchday. 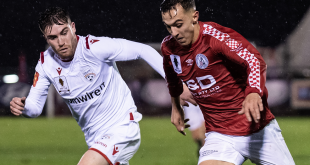